Femininity is a set of behaviours, presentations and roles which are/were culturally associated with being a woman and/or possessing female sex characteristics. People of any gender identity or sexual orientation can be feminine, but those who are assigned female at birth often experience...

I am a transmasc. I identified as such for a long time

But the idea of being called "girlfriend" or sometimes other feminine terms, is nice.

I already tried gender fluid and it didn't feel right 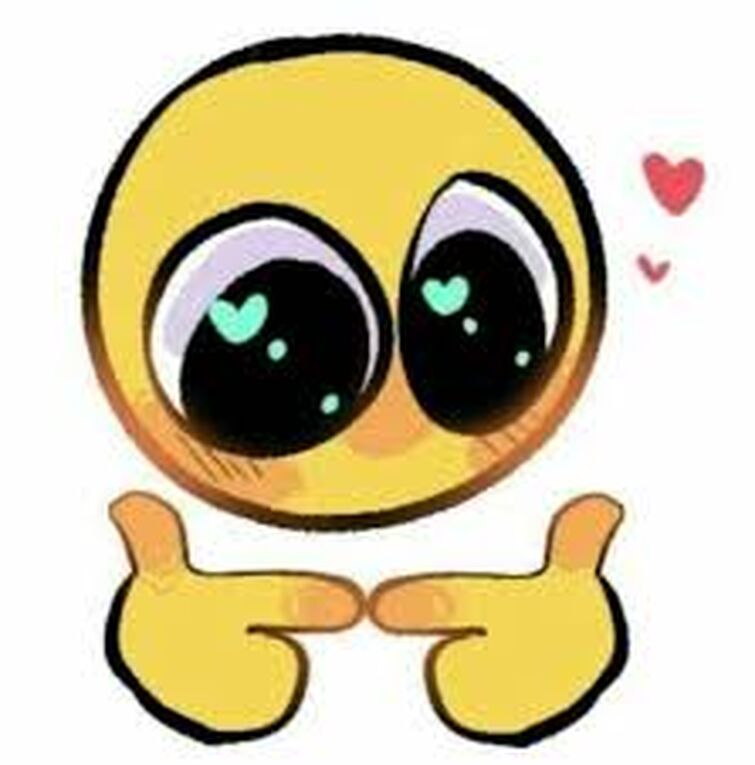 Im literally feeling like i should have been/i was assigned male as birth (my parents n doctor thought i was a boy till i was born btw but it probably doesnt change anything) and i feel very feminine most of the time and sometimes i feel more masculine but its rather rare. i also feel gender neutral often. and i feel kinda weird when people refer about me as he/him but i mostly use those in my thoughts because i feel more natural with them and i always did actually, i dont have any problems with using she/her pronouns tho. idk i just really dont know

Hi everyone. I am kinda confused with my gender. I think im trans (ftm) but idk i think i might be a demiboy or boyflux. Something to do with being a boy heh. But somedays i will feel REALLY masculine and other days I will feel REALLY feminine. So does that have to do with my gender or just gender expression? cuz i identify as a guy but idk anymore (i can't answer to comments for some reason but i wanna LOOK FEM and MASC not really be

Hi my name is gio, my pronouns are they/xem, and i am very much confused with my labels. i know exactly how i feel about my gender but i don't know my labels and i really want to know so i can have a sense of control with myself. so my gender is best described as agender with a dash of femininity, a dash of xeninity, and a very strong rejection of masculinity. my gender isn't fluid at all, its pretty static, which makes it harder because id easily label myself as afemmafluid if it was fluid. the other closest label is librafeminine which i didn't really like because i felt like i had to know how feminine i was to label myself as that because the femininity levels for that was pretty fluid. theres also genderfae which i like for its rejection on masculinity, but my gender isn't fluid so thats out of question. then i descovered the gender systems, which honestly overwhelmed me because it was so many different labels with the same meaning and i couldn't really wrap my head around it but i used the galactian alignment system and found penumbrian. i really like that one but i feel like my agenderness outweighs my femininity and xeninity so it doesn't feel that right. so i thought i would be agender x and just replace the x with penumbrian which im labeling myself as now with agender-penumbrian. but the agender x definition is different depending on where you look. the definition for some of them is that it falls somewhere in between agender and another gender, which isn't how i feel, i feel like both agender and penumbruan at the same time. sooooo is there a label that can fit me? will i have to make my own gender? am i overthinking this? someone pls let me know i just want to feel some peace with my labels.

Hi, I’m Gaige!!! and I think I need a little bit of advice/help. Also if anyone could use xe/xem or ae/aer pronouns when referring to me that would help!! I want to try them out and see how they feel :-) (sorry, this might be long bc I want to describe my feeling as best I can!!!!)

I’ve identified loosely with the agender identity for some years now (circa ~2014-15) since it was the one identity that I felt most aligned with based on what was available/known at that time. However, as more identities have been listed/discovered/whathaveyou, I think I might need some help pinpointing what exactly lines up most with how I feel?? I’ve kinda just sucked it up and identified as agender more passively just so that I could have a label, so it doesn’t fully feel comfortable to me anymore.

I find comfort in the vagueness of agender, but I’m not sure if it’s really what my identity lines up with. I don’t necessarily feel completely genderless but I am most definitely not cis either. I also don’t feel any pull towards any binary gender (boy, girl, demiboy/girl, etc) and I’m also not gender apathetic. I generally feel a mix of being neutral, feminine, and masculine at all times with a pull towards wanting to have a slightly more masculine energy, but I don’t reeeaally feel any stronger alignment with anything. It’s kinda like I feel all genders (read: neutral genders, feminine-aligned genders, and masculine-aligned genders) at once while also feeling no gender (though it doesn’t feel like a particular /lack/ of gender, just no specific gender-feeling or alignment at all) at the same time. That being said, it isn’t really a fluctuation of gender either, it’s kind of just everything and nothing all at the same time.

Of course, with the exception of wanting a more masculine perception/energy, I also don’t want to be perceived AS a male-aligned person or a male in general since I don’t feel wholly masculine, if that makes sense? For example, I’ve been going by they/he so that people will use the they/them pronouns for me mostly, but having that option of he/him gives off that more masculine energy (I have also been entertaining the thought of using neopronouns like xe/xem or ae/aer as well). I am dfab and I do like presenting myself more femininely IRL, but I’m not sure if that’s just because of conditioning/who I am around, but there is still that bit of femininity in me that I don’t want to completely diminish/erase. Though, I also wouldn’t feel uncomfortable physically presenting as more masculine, wearing my binder, etc. I have a pretty androgynous face so I can find comfort in any presentation. HOWEVER, I don’t want someone to see me irl and think/say: “that is a girl” or “that is a boy”. I don’t want to be actually perceived as a binary gender and I don’t want to be perceived as semi-feminine or semi-masculine either. I honestly want to be perceived as wholly androgynous to the point that ppl can’t rlly tell, but still give off that like… 5% masculine air/energy if that makes sense?

At the end of the day, I’m not sure if I feel agender still fits me best since I don’t feel a full lack of gender, and I don’t think genderfluid or pangender (or other similar identities) would fit me either since I don’t feel a fluctuation of genders or that I have multiple different genders. I have tried iding as genderfluid in the past, but it just never felt correct since I don’t feel like my feeling of gender changes. Like, there isn’t a mix of different compartmentalized genders that I feel at different times, but just like… everything+nothing at the same time as one specific gender-feeling (but then it also doesn’t feel like a big conglomerate gender that has multiple layers. It just feels the same way as identifying with just one gender would feel- i.e: identifying as a boy or girl). If anything, the feeling I’m describing is kiiiiiind of similar to seraphgender, just without the divinity or otherworldly-like qualities. I also don’t want to identify with /just/ nonbinary as my gender label because I want to feel that comfort in having that specific label that fits how I feel (which is also why I’m not sure if agender is the correct label anymore). There’s some big gender envy with characters like Link from LOZ and Howl Pendragon from HMC if that helps at all LMFAO. I will also add that I am neurodivergent (ADHD, OCD, dp/dr) so neuro-gender identities are okay to suggest, but I am white so please don’t suggest any culturally or racially exclusive genders!!! I would prefer it if anyone could suggest more known identities, but honestly anything that aligns the most with what I feel is okay regardless of how known it is. am more than willing to expand upon/clarify anything I’ve said if anyone needs me to!!

Apologies for how long this is and any and all help is welcome and appreciated :-)!!!!

I'm genderfluid and bigender(he/him, she/her), and I've only ever been referred to as she/her (I'm AFAB), and while I know this is probably partly because I'm not really completely out-ish, (I am with my sexual orientation(pan), but I haven't really come out and said I'm genderfluid/bigender to anyone, just been sort of obvious about it), I think it's also sort of my gender expression. For instance sometimes I'll feel like a guy in girl intended clothes, and so while I know I'm currently male, the rest of the world is probably thinking I'm a girl or something. I have short hair, but not short-short, it falls down just barely touching the tops of my shoulders, but I'm not sure I'll cut it much shorter. Does anyone have any tips on how to express more masculine. At least enough for people to stare at me and have no idea on what my gender is. Also, I don't usually wear pants, and often wear tank tops, vests, and sweaters.

I don't know who to explain this... I've always identified as a girl, and always thought I'm just a cis female. But it also feels really weird to be identified as female, and I hate to be referred as she/her. And my preferred pronoun is fae. Sometimes I feel slightly dysphoric looking at my breasts or being called by my birth name. I thought I was a demigirl or genderfae but those labels still didn't fit me really well. I feel 100% feminine, but not quite in the usual sense of femininity society has constructed. I'm definitely not a tomboy... I like girly stuff, like pastel colours and skirts, etc. I don't know if I'm non-binary or cis?