Bigender people can be any sexuality, and should not be confused with bisexual.

The original bigender flag is labeled as controversial due to the creator being revealed as a transphobe, pedophile, and abuser. Other designs were made by people uncomfortable using the original flag after this news came out. 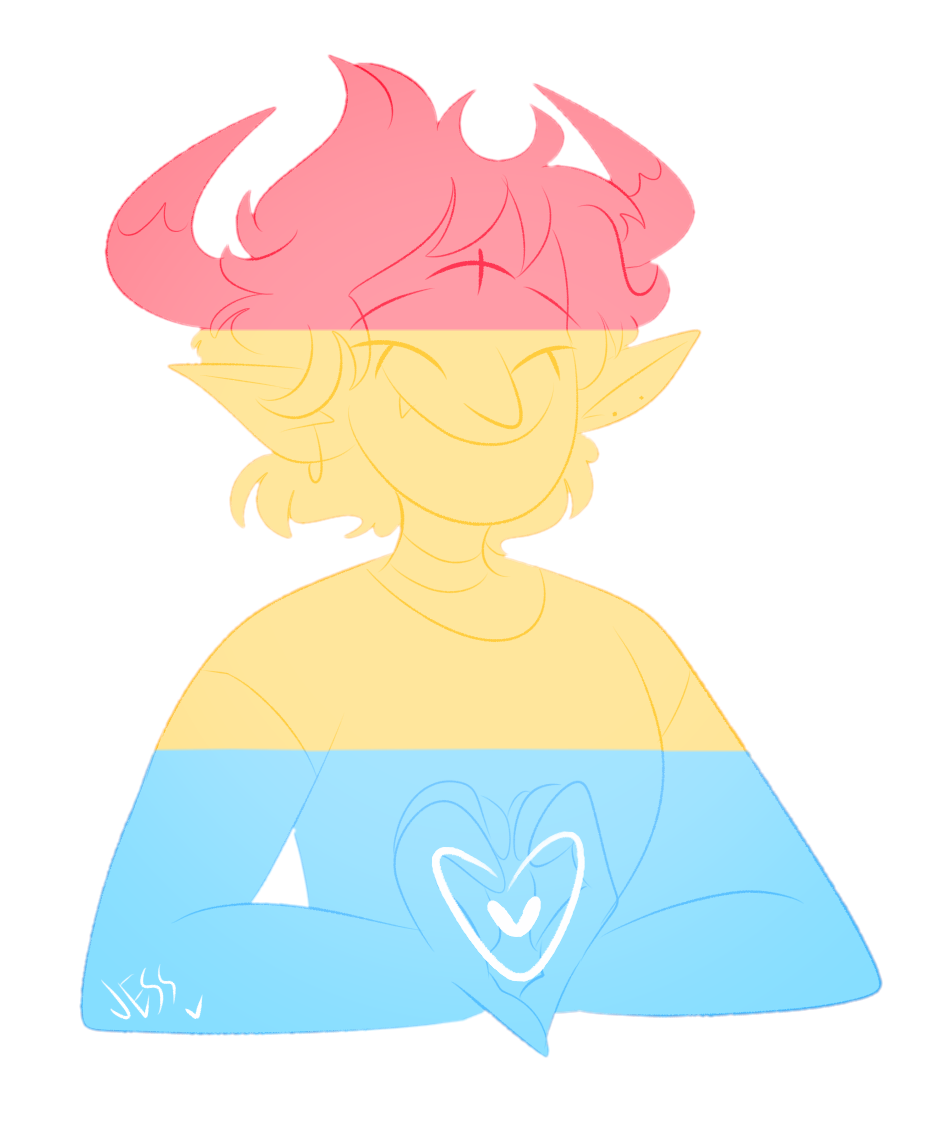 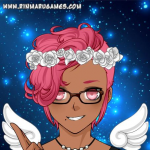