A demiboy (also called a demiguy, a demiman, or a demidude person) is a gender identity describing someone who partially identifies as a man or boy, regardless of their assigned gender at birth. In addition to feeling partially like a boy or man, demiboys also feel partly outside the binary. That can include anything under the non-binary umbrella like agender, genderqueer, or xenogenders for example.

The superset of demiboy is demimasc. It is an alternative made for those who do not like using the gendered term boy or feel their gender is partly masculine in nature instead.

Demiboys may also identify as demigender, non-binary and/or transgender. The original coiner of the phrases demigirl and demiboy is unknown.

The first know recording for someone referring to themself as a demiboy was August 12, 2010 by a user named Bad Patient on AVEN,

“...I said to myself that I can any word relate to me if I just stick a "demi-" in front of it. And then I realized that it might actually help me find a word for my gender identity. I've felt for some time that I may have too much of the masculine element in me to call myself agender and feel good about it — so maybe it would be a nice idea to call myself a demiguy. Demidude. Demibloke...” [2]

However Bad Patient goes on to say they weren't being serious.

In December of that same year, a user named bristrek87 asked on AVEN about the term demigirl. They were looking for information on the term. The only information they had was from the Yada Wiki.[3]

In response, the user Am I Human claimed that the people who worked on the wikis for demigenders had been coined there. But no exact dates can be found, and the definition is slightly different to the most common definition used today. The given definition is "...either someone AMAB who feels the barest association with manhood or an non-binary AFAB person who is transmasculine, and feels a vague association with masculinity".

"Demigirl" and "Demiguy" were added to the AVEN Gender Definitions Masterlist on December 12, 2010.[4]

By October 14, 2011, "demigirl" and "demiguy" had been added to the Genderqueer Identities & Terminology page of the popular blog Genderqueerid.[5]

This lead to an increase in awareness and by early 2014 the prefix demi- was commonly known in relation to genders. At an some point between October 2011 and 2014 the common definition of demiboy shifted from the previously stated definition to "someone who is partially a boy".

The demiboy flag holds meaning within its colors. The white represents non-binary part of the gender, light blue represents the partly boy aspect, and both grays represent the spectrum within the other part of being a demiboy. 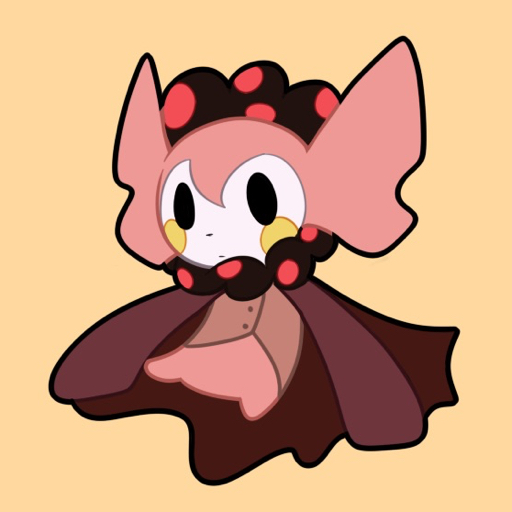